A five-minute walk from the Alojamento do Alboi, you will discover the city of Aveiro - the most beautiful buildings of Art Nouveau, the Cathedral, the Museums, the University and the bustling Praça do Peixe with its restaurants, bars and shops. A short drive away, our guests can discover the unique landscape and nature of the beaches of Costa Nova and Barra, the São Jacinto Dunes Nature Reserve and the Salinas de Aveiro. 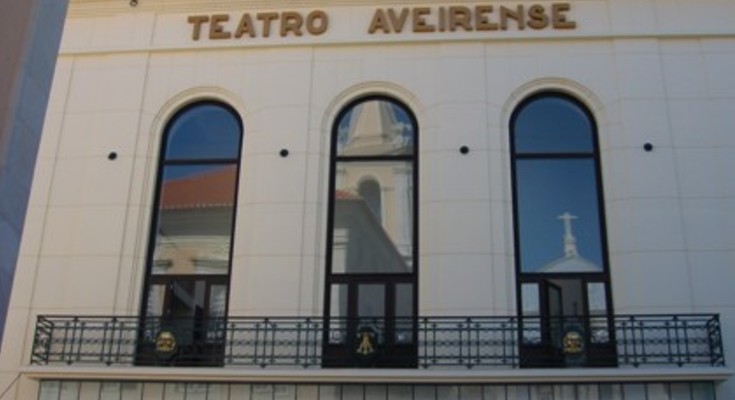 The Aveirense Theater was founded in 1879 by the Sociedade Construtora e Administrativa do Teatro Aveirense, and has undergone several changes over the last years. The year 2000 was a turning point as the theater closed its doors for major works of modernization of the space and equipment. 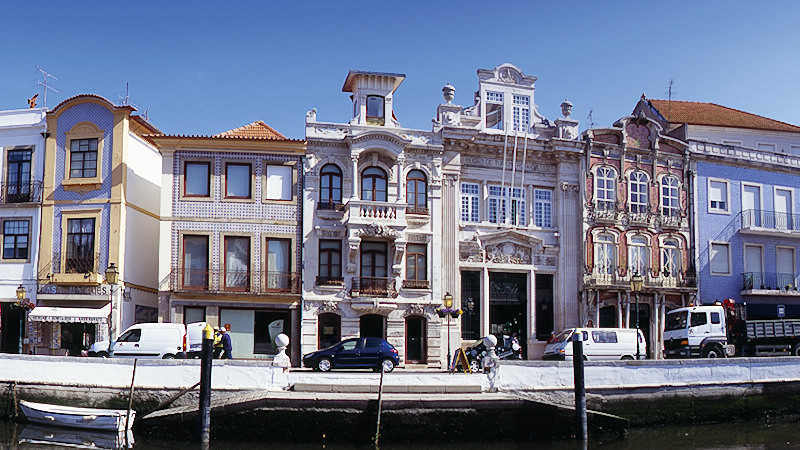 Tourism of the Center

Aveiro is a Portuguese city, capital of the District of Aveiro, located in the Center Region, sub-region of Baixo Vouga, with about 40,459 inhabitants, being the third largest city in central Portugal. 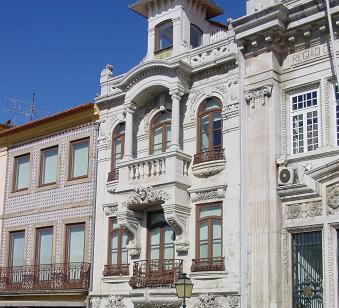 Conceived in a participatory museum concept, involving directly the community in the construction of museological contents, it intends to illustrate the moments, the facts and the protagonists that, over time, have given soul to the history of Aveiro. The temporary sector hosts exhibitions of various themes, reflecting creativity, art and culture of local artists, along with works of creators of national and even international renown. Outside of the museum, the city itself as a shelter of memories, transmitter of knowledge and center of life, also functions as an integral part of this municipal network. Through guided visits you will discover the places, stories and people of Aveiro. 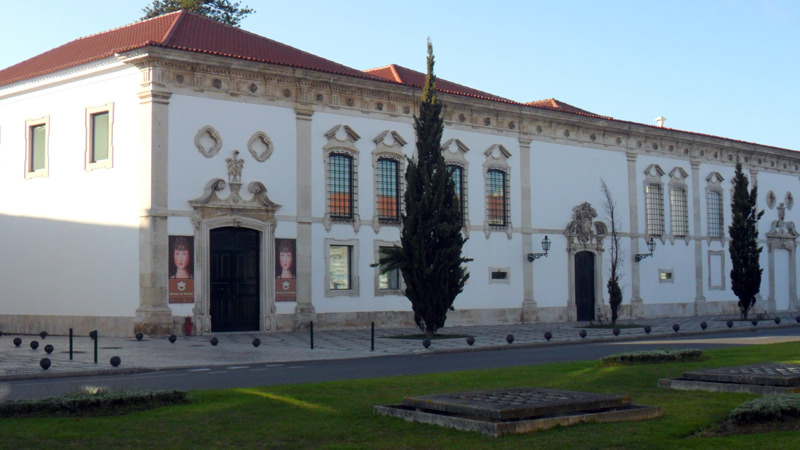 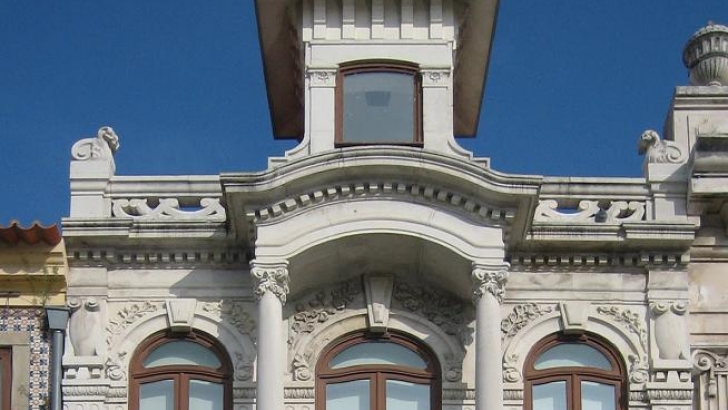 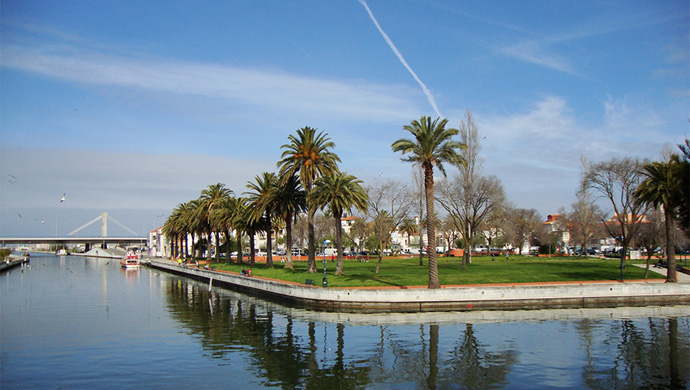 Green area next to the Ria de Aveiro, ideal for leisure and recreation activities. It is, par excellence, a small, quiet neighborhood garden with a very typical atmosphere and is flanked by Art Nouveau buildings and the Central Canal.

The origins of the CTT date back to 1520, the year in which King Manuel I created the first public postal service in Portugal. The modern CTT originate from the merger of the Direcções-Gerais dos Correiros and the Telégrafos into a single department, known as the Direcção-Geral dos Correios, Telégrafos e Faróis. 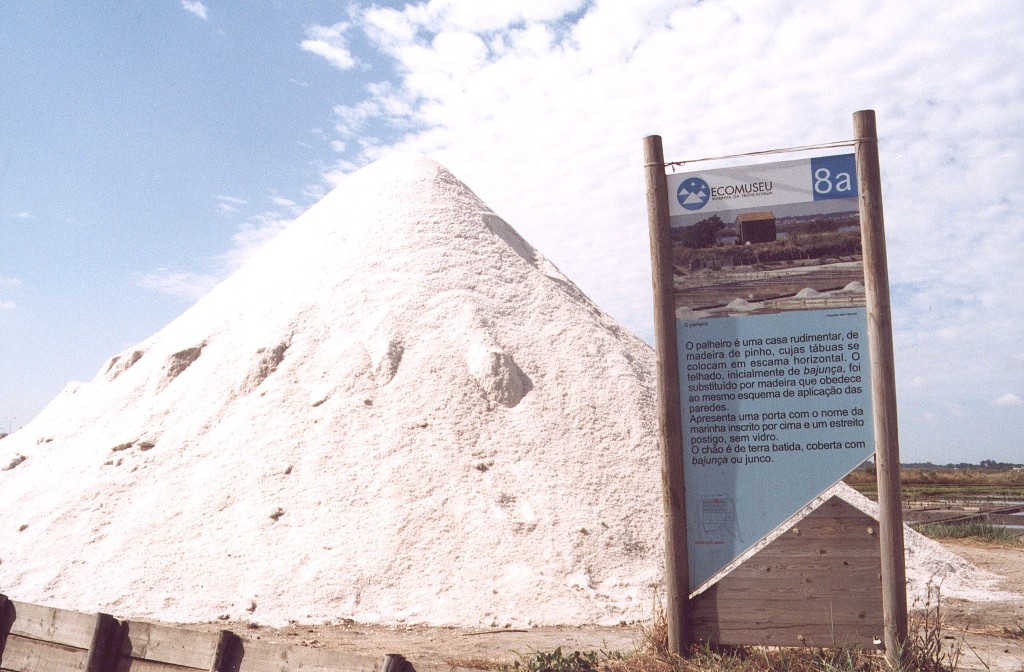 Transformed into an Eco-museum, Troncalhada's navy shows its visitors the methods of artisanal salt production, explores the landscape, fauna and flora characteristics, as well as keeps alive the experiences and traditions linked to this secular activity. Characterized by being an open-air museum museum, open permanently, the visitor can make their visit independently by consulting the various interpretative panels that the navy has. Intending to a more in depth knowledge can request a guided tour accompanied by one of the technicians of the educational services of the Museum of the City. 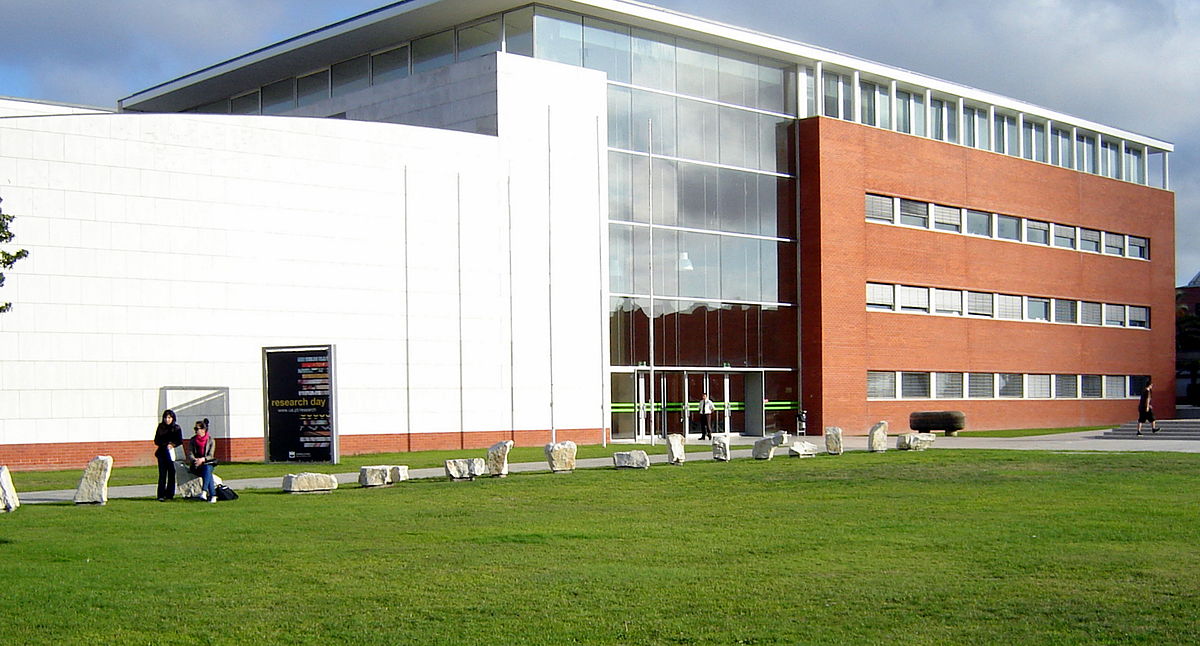 It was established in 1973 and is a university of reference due to the high quality in the research area. It consists of several departments that are present on the campus and in addition to its undergraduate courses it has a wide range of specialized training courses, masters and doctorates.

Fórum Aveiro is a very pleasant leisure space that visitors can enjoy when visiting the city. It is an open air space which allows a greater connection to the center of the city and is composed of several stores, dining spaces and even cinema.

The Infante D. Pedro Park, built on the former property of the Franciscan friars, was prepared from 1862 in the area that belonged to the Santo António Convent. The stream that crossed the park was used to develop a space with lakes and fountains inserted in the surrounding grove. It has a late Art Nouveau bandstand, staircase with fountain, waterfall. 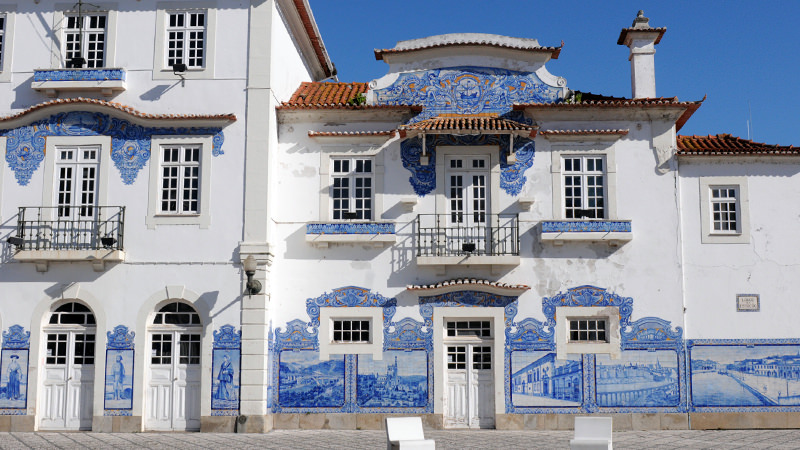 What makes this station so popular is its set of tile panels from the Factory of Fonte Nova (1916), with several regional motives.

The coastal fishing port of Aveiro is located on the right bank of the Mira channel, between Ponte da Barra and Forte da Barra in Aveiro. The purpose of this port is the movement of various types of goods, it has several terminals, where the movement of solid or liquid bulks, and general cargo is made. 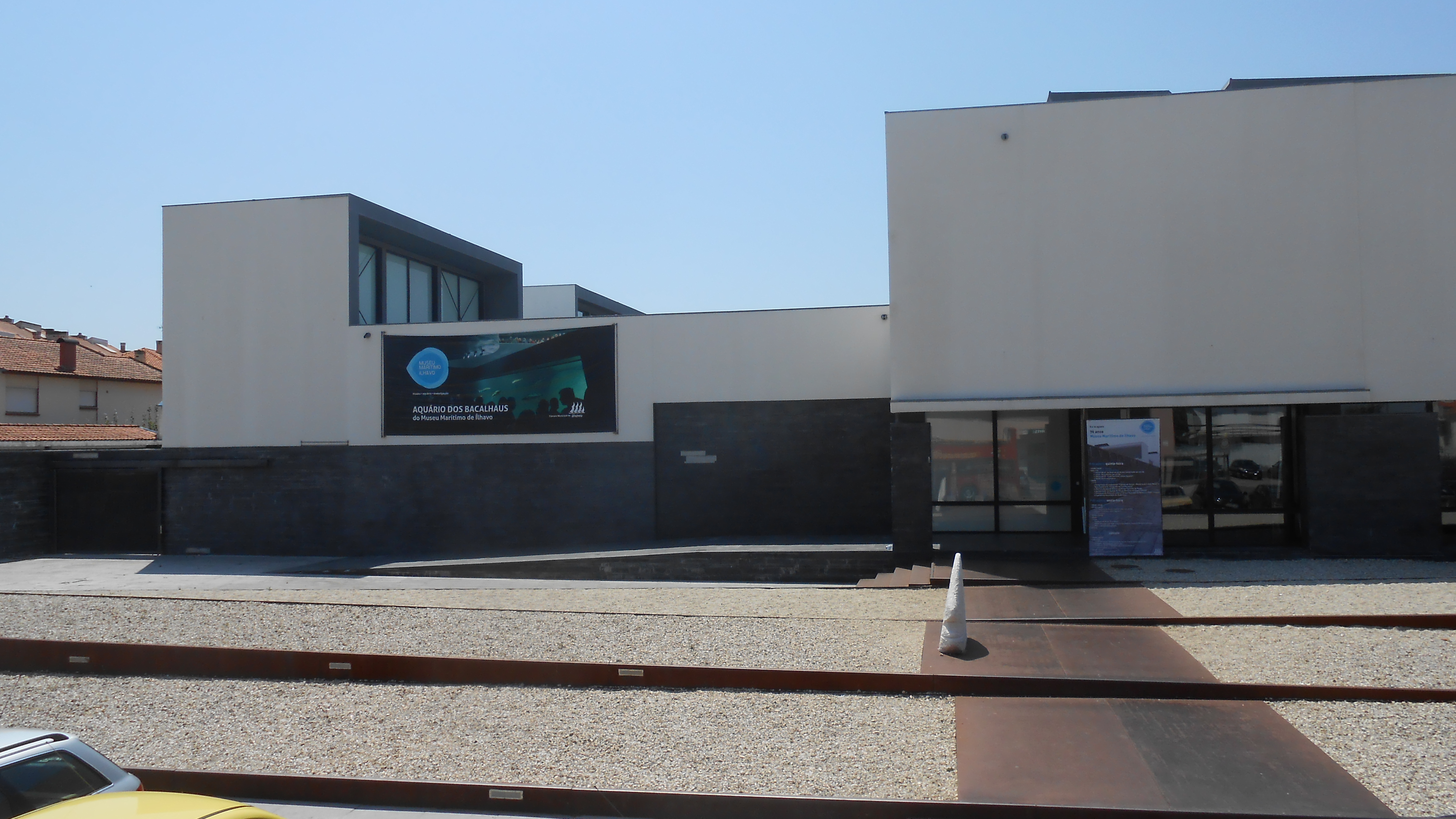 The Maritime Museum of Ílhavo was born in August 1937 and assumed an ethnographic and regional vocation. It was renovated and enlarged in 2001 by the ARX Portugal office and in the same year it was enriched by the Santo André ship-museum (former codfish trawler). 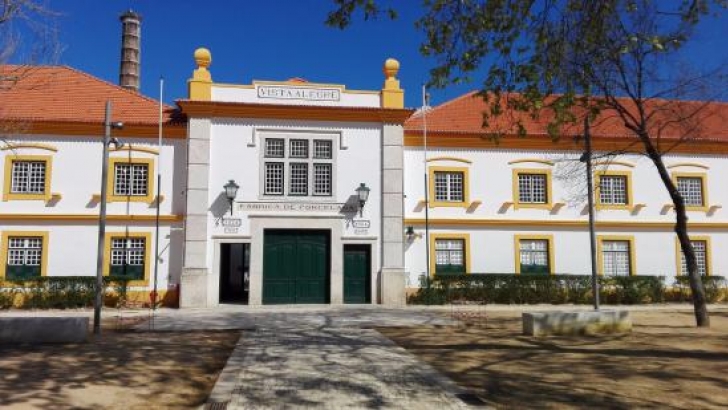 The Museum opened in 1964 and presents the evolution of the manufacture of Portuguese porcelain (decorative and domestic). In this museum visitors can observe the first manufactured glasses and unique pieces of the end of the Portuguese monarchy. 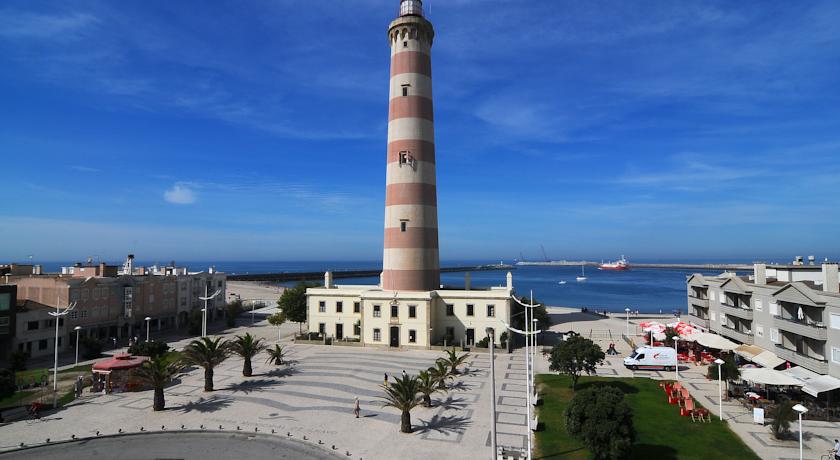 Here on this beach there is an imposing lighthouse, one of the Europe’s highest, which is one more reason to be one of the most sought after beaches by holiday makers. Here you can watch the entrance and exit of fishing boats. This beach is an ideal place for surfing, windsurfing, sailing and sea fishing. 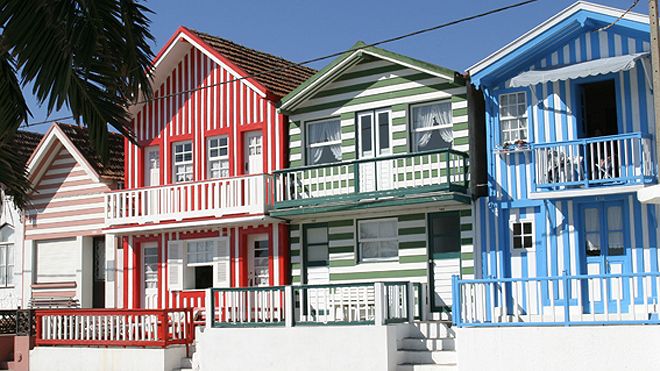 This is a beach with conditions for surfing and windsurfing and there are typical houses painted with stripes in strong colors that give the whole surrounding area phenomenal color.

Natural Reserve of the Dunes of S. Jacinto

The São Jacinto Dunes Natural Reserve (RNDSJ), located on the end of the peninsula between Ovar and the town of São Jacinto, is bordered to the west by the Atlantic Ocean and the source of one of the arms of the Ria de Aveiro. It occupies part of the territory of the parish of São Jacinto in the county of Aveiro. 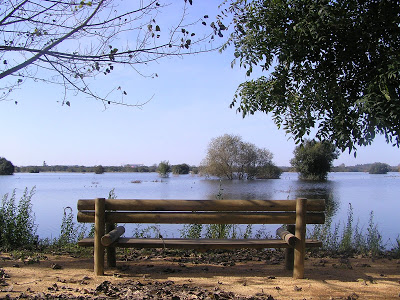 The Pateira de Frossos, a marshy area of former rice fields, is a complex agricultural mosaic and has an extremely diverse animal and flower community which is reflected in the large number of species of Passeriformes and small mammals that mainly use the hedges. The natural conditions allowed the establishment of diversified species, with a large colony of storks (Ciconia ciconia). 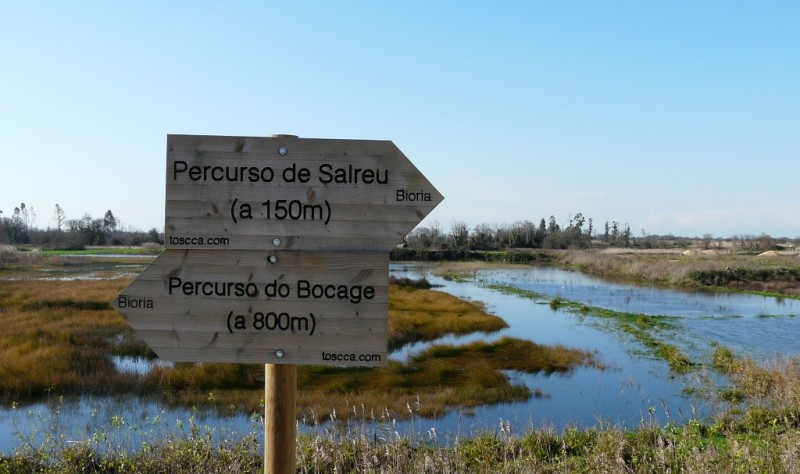 The path of Salreu is of circular nature, having its beginning and end next to the BioRia’s Center of Environmental Interpretation. It is an 8 km route, which crosses areas of enormous scenic beauty, such as rice fields, marshes, reeds and cane fields. The presence of the Antuã River and the Esteiro de Salreu, linked by a network of ditches, allows communication between all habitats, justifying the high biodiversity indexes. 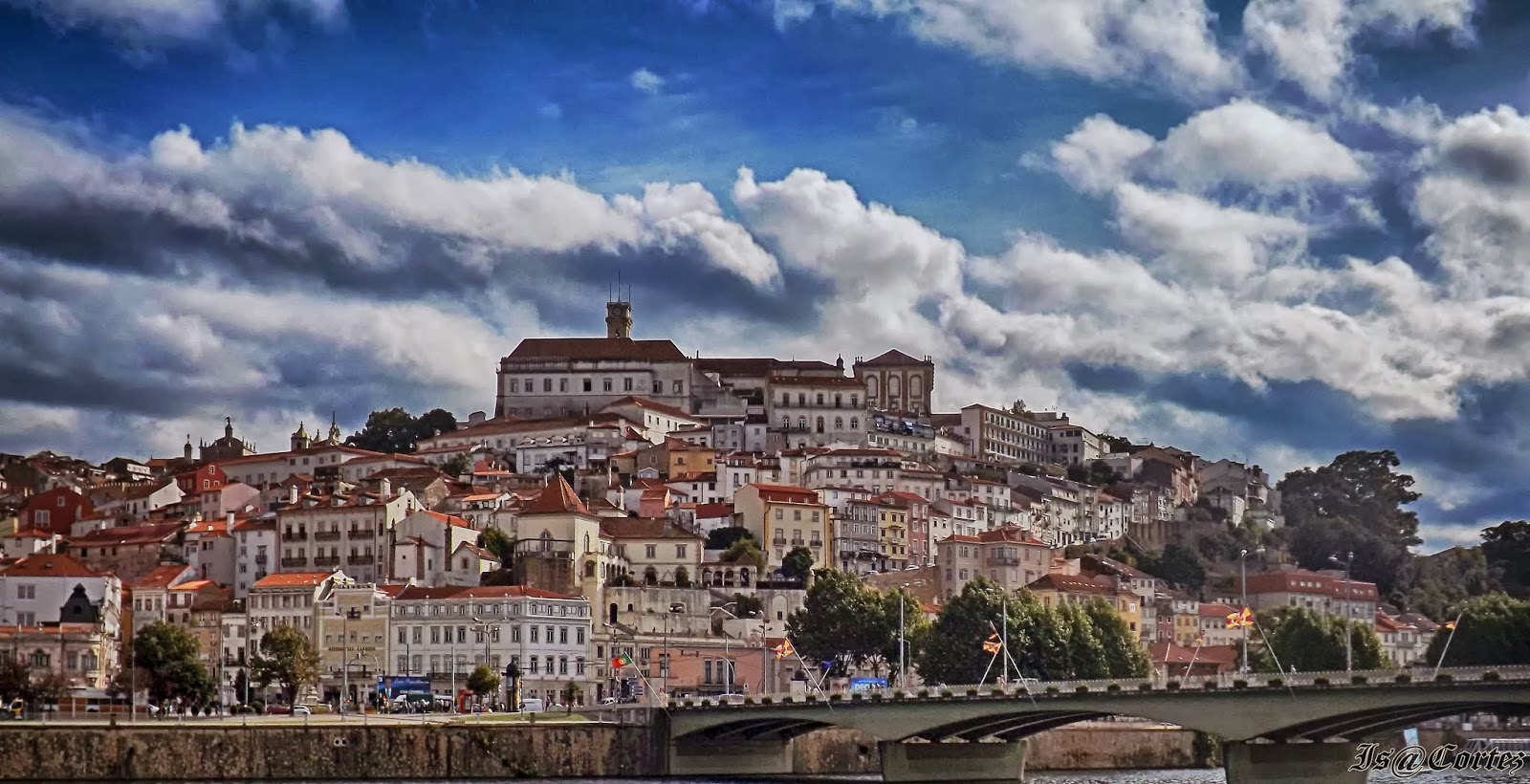 Coimbra is 60 km away from Aveiro and it is the city of student bohemia due to its University. Of the numerous monuments, it is worth highlighting the Arch, Porta de Almedina, the arches of the garden, the convent of Santa Clara, the monastery of Santa Clara-a-Velha, the Sé Nova and Sé Velha, the Quinta das Lágrimas and the S. Sebastião Aqueduct. This city saw the forbidden love between D. Pedro I and D. Inês, who inspired so many poets. 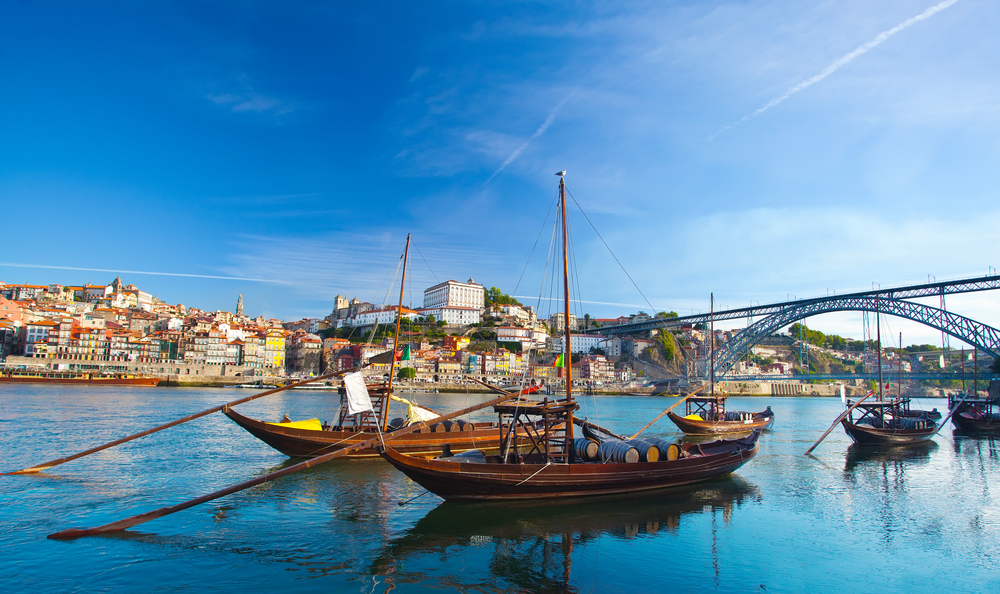 The city of Porto is 75 km away from Aveiro and is one of Europe’s oldest with truly interesting monuments and several works of contemporary architecture. What stands out in this city is its unique wine, the Ribeira which is the historical center of the city and UNESCO World Heritage zone, Avenida dos Aliados, São Bento Station and the Clérigos Tower.

The Francisco Sá Carneiro Airport is the closest to the city of Aveiro, located in the Greater Porto area in the confluence zone between the counties of Maia, Matosinhos and Vila do Conde. The entrance is made in Pedras Rubras, Maia. 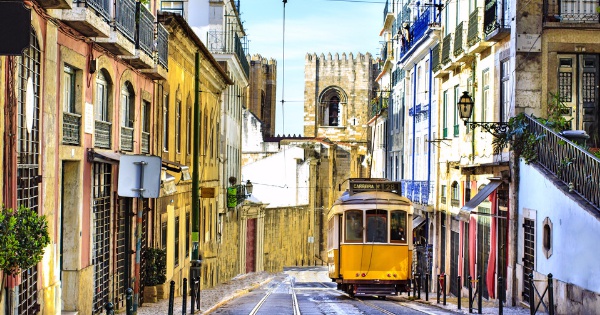 The capital of Portugal stands on its 7 hills above the Tagus and is a city that is one of the most important tourist centers of the Country. It is worth noting the buildings of downtown Pombalina with tile facades, its narrow medieval streets of the typical neighborhoods Alfama and Bairro Alto where at night you can hear the famous Fado. From the various tourist attractions, the Castle of São Jorge, the Jerónimos Monastery, the Tower of Belém and the Basilica of the Star stand out. The pastels of Bethlehem are a sweets not to miss on a visit to this city!

265 km away
See 3D
This site uses cookies. While continuing to browse the Alojamento do Alboi website, you accept its use.